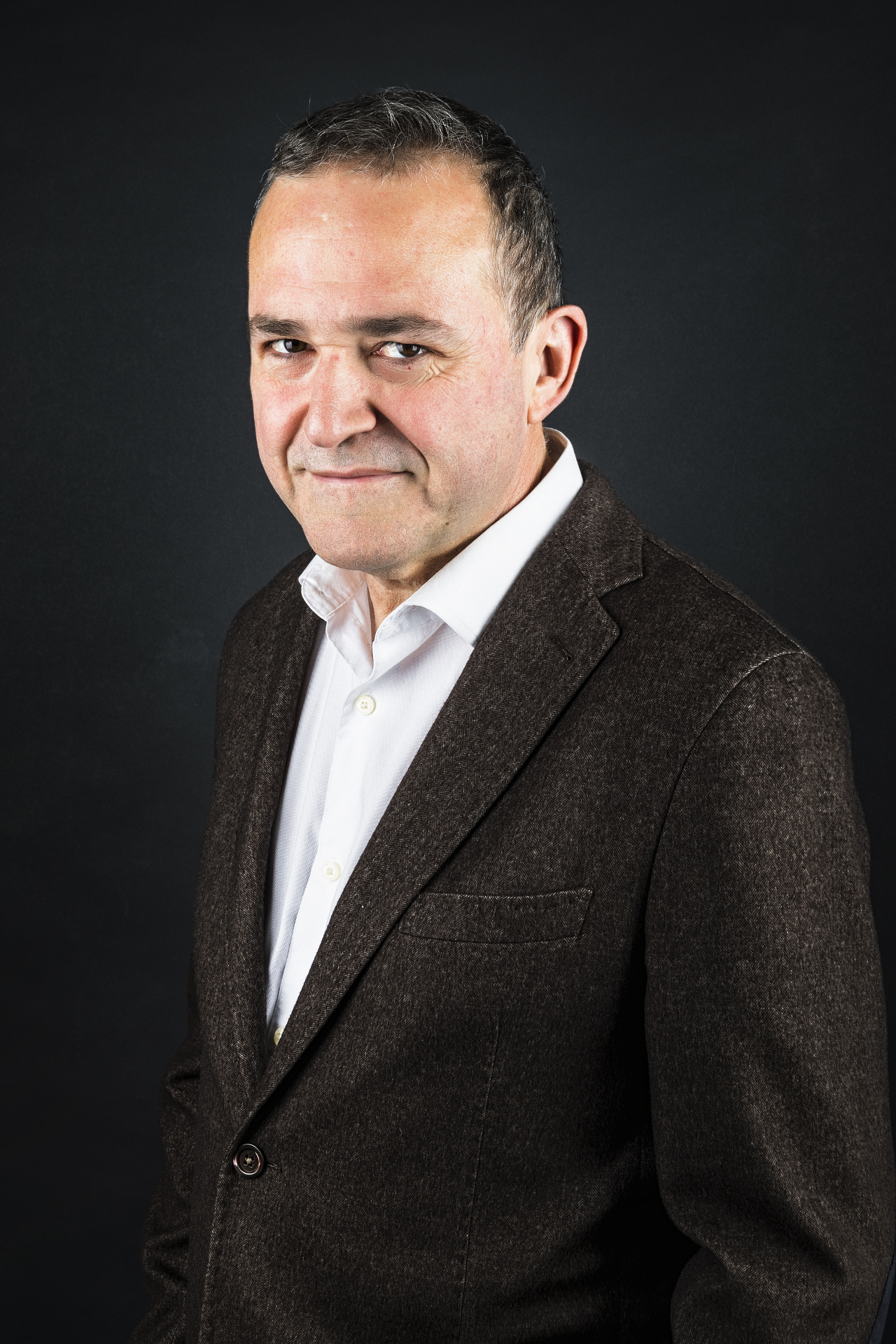 I studied cinematography at the London Film School; degree in editing and direction. During my time in London, I alternated between directing video clips and editing sound and image. Upon returning to Spain, I established a film company called Producciones La Iguana, together with Santiago García de Leániz and actress Iciar Bollaín. I left the company in 2006.

I have produced, written and directed several documentaries that include “El Camín Real de la Mesa” and “Uradibai” as part of the series “Rutas de España” by ARTE, and a documentary called “Javier Bauluz, Sombras de una Batalla”, produced for Canal +, which won the Best Video Award at the Lorca Video Festival. Also directed “Los Victorero, Memory of a Family”, based on archive images and interviews, and “Misiones Pedagógicas 1931-1936”, a documentary for the State Society of Cultural Commemorations (SECC) and TVE. The film accompanied an exhibition of the same name in several Spanish cities.

I have written and directed two fiction feature films: LENA, starring Marta Larralde, and NECKAN, by Pablo Rivero. Both have been shown at international festivals, premiering in Spain and have received several awards. 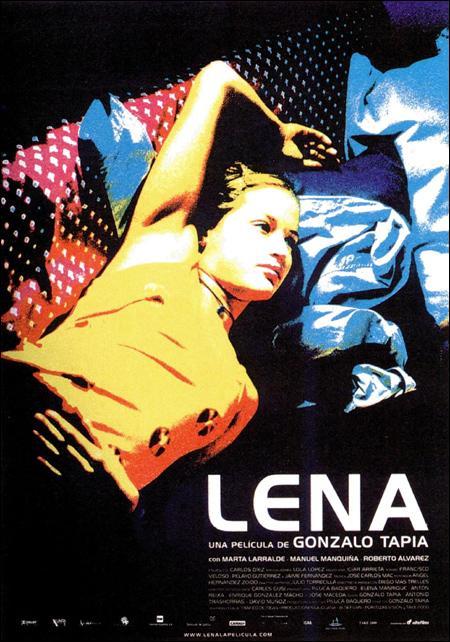 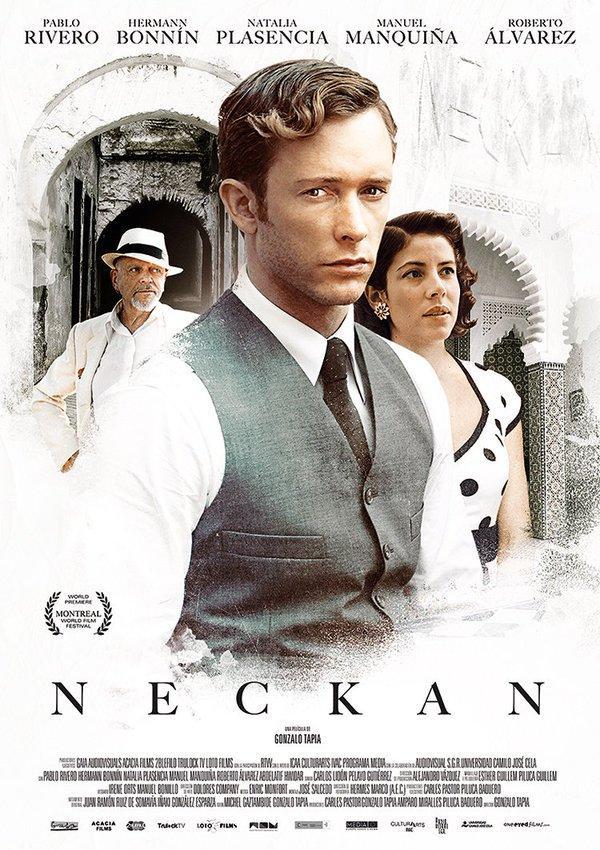 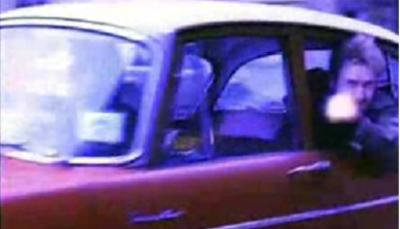 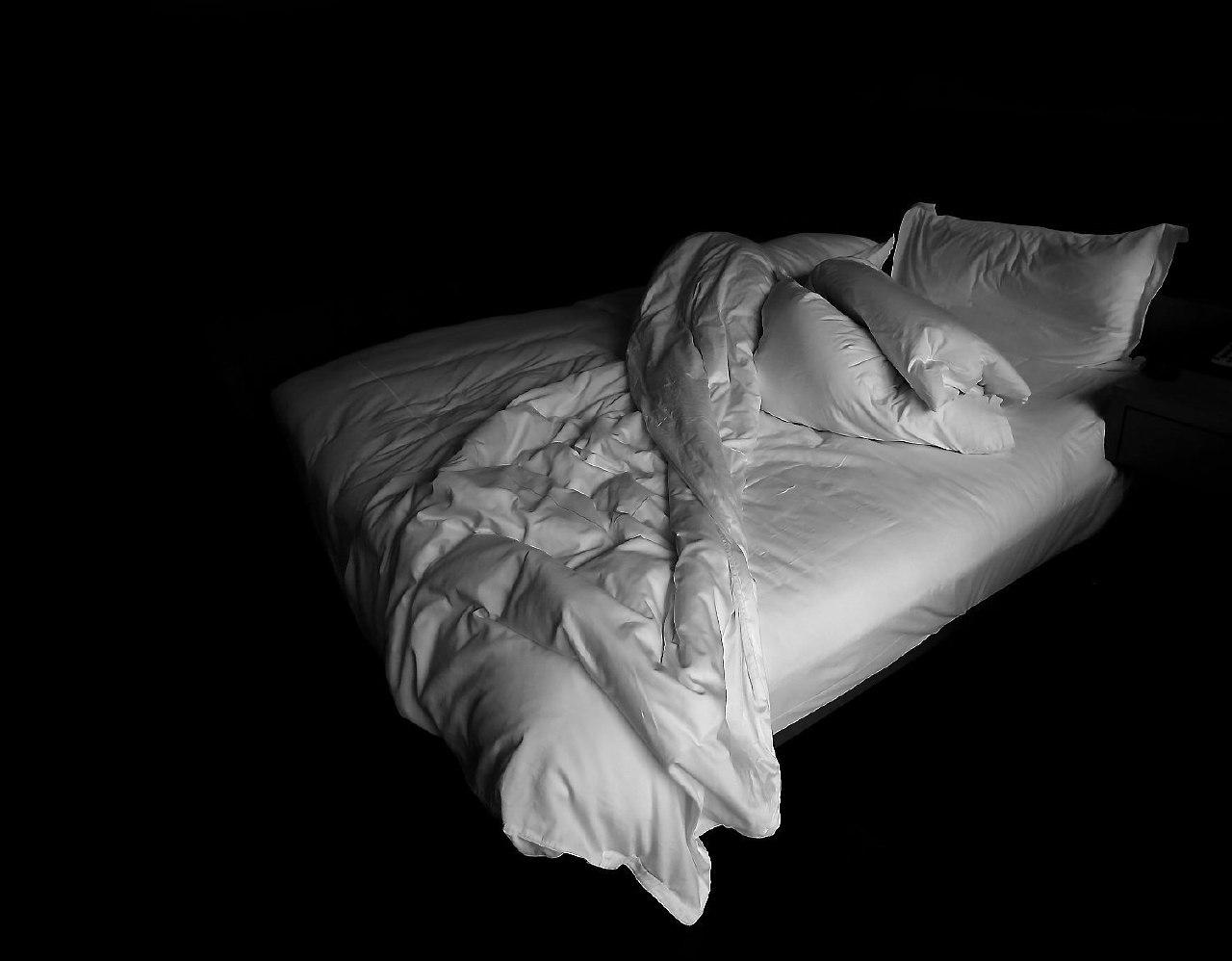 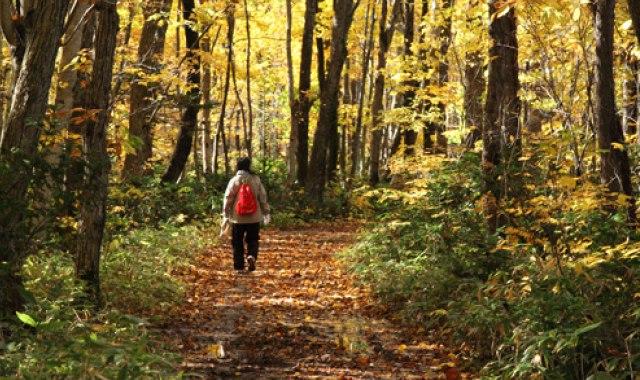 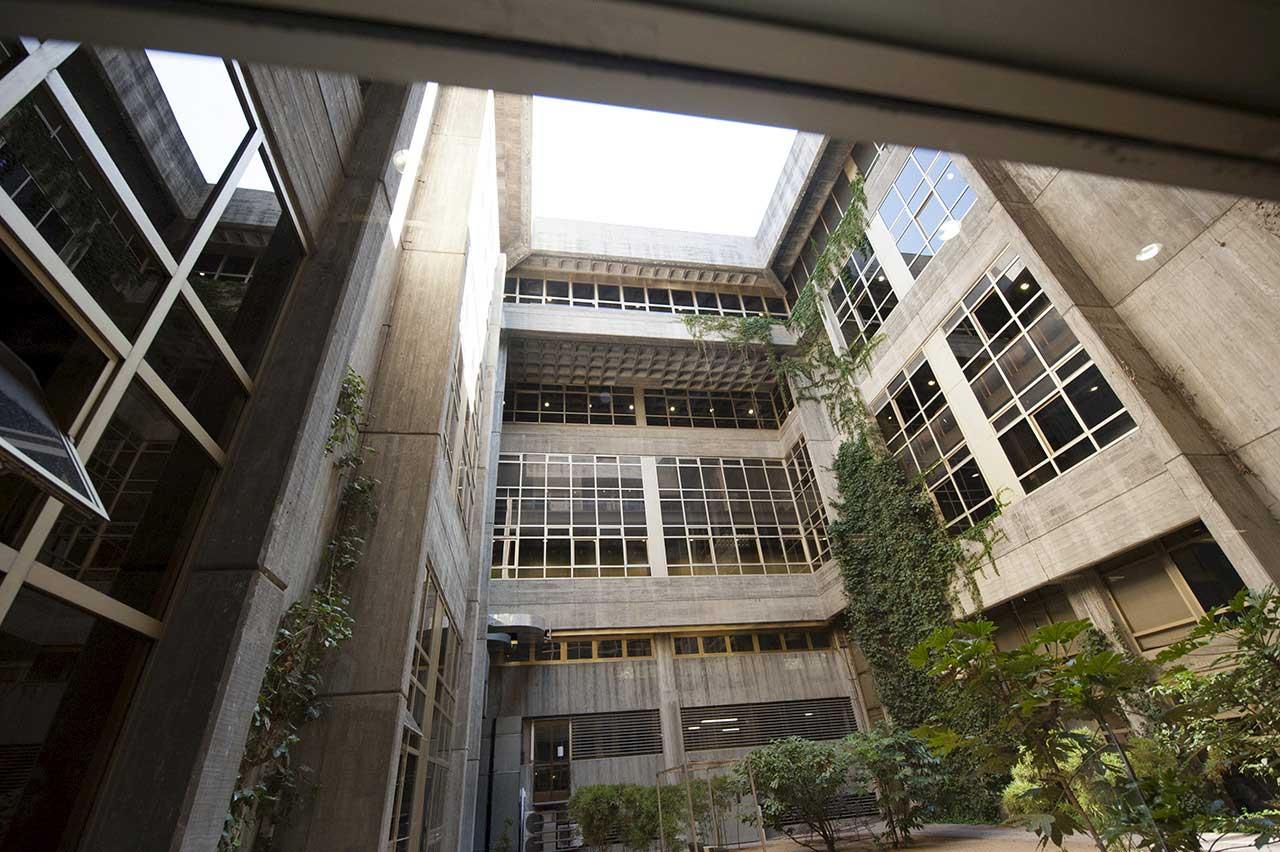 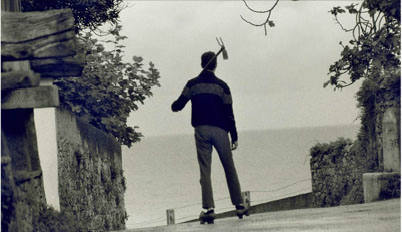 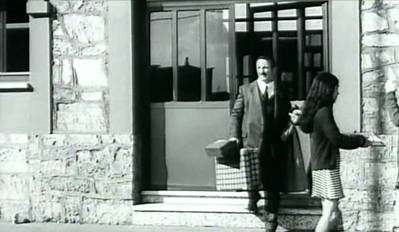 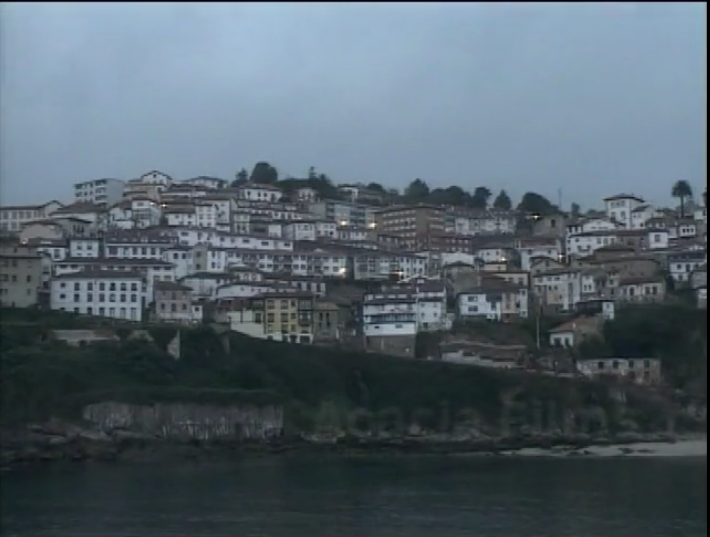 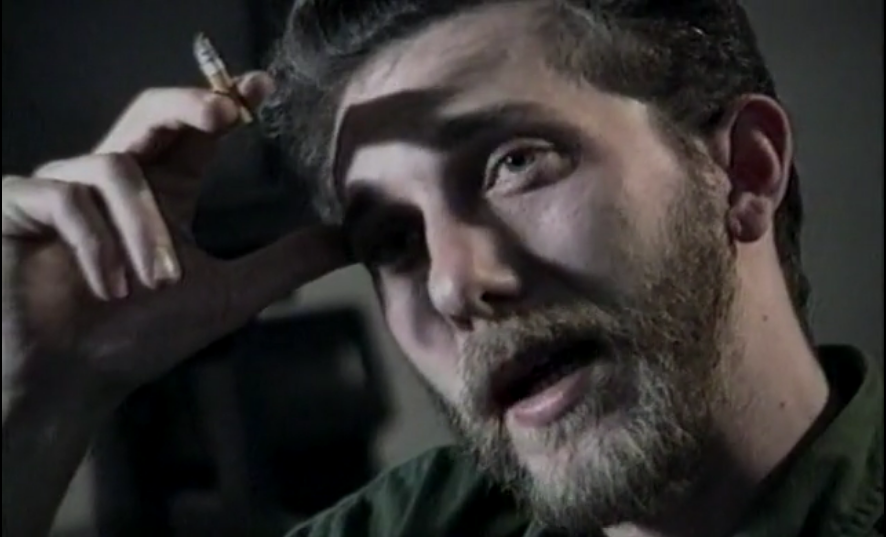